I love Carl Sagan scientific life. He was a scientist who, despite his passing on December 20, 1996 keeps on educating us with his intellectual abilities and philosophical analysis on life.

Carl Sagan was a passionate advocate of scientific and critical thinking.

“The major religions on the Earth contradict each other left and right. You can’t all be correct. And what if all of you are wrong? It’s a possibility, you know. You must care about the truth, right? Well, the way to winnow through all the differing contentions is to be skeptical. I’m not any more skeptical about your religious beliefs than I am about every new scientific idea I hear about. But in my line of work, they’re called hypotheses, not inspiration and not revelation.” —— Carl Sagan 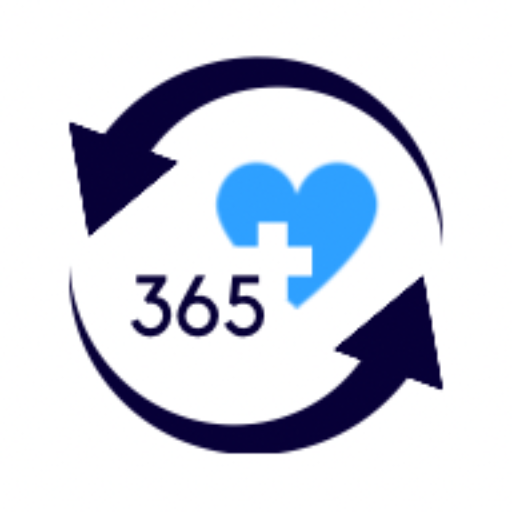