INTERESTING UPDATE: Due to the introduction of Malignant Narcissism in the Statistic Manual of Mental Disorders this year.

Signs of pathological or “malignant” narcissism include a mix of severe pathological egocentrism, antisocial personality disorder, aggression, and sadism. It’s worth noting that malignant narcissism doesn’t have its own entry in the latest Diagnostic and Statistical Manual of Mental Disorders (DSM-V), which makes it a hypothetical and experimental diagnostic category, for now, but it might be introduced in 2021.

If you want to see it in action, though, the Journal of Psychoanalytic Psychology described the 2000 movie American Psycho as a depiction of malignant narcissism. This isn’t to say that all narcissists are Patrick Bateman, of course — but there’s a reason the word “malignant” is in there.

A malignant narcissist is a person that has a mixture of mental problems and psychopathic leanings. Typically, psychopaths have very few emotions, and cannot feel sadness, remorse or guilt. They might know what they are doing is wrong, they just don’t care.

1.Over-exaggerated sense of entitlement 2.No conscience or remorse 3.Are cruel and sadistic 4.Sense of grandiosity 5. Constant lying and they don’t care 6.Very paranoid 7.Use and Abuse.

NOTE: Next week Part 2 …. Types Of Narcissists In Our Regular Daily Lives

8 thoughts on “Learning Wednesday: Narcissism 7 Signs You Are Dealing With A Dangerous Narcissistic Person # Part 1” 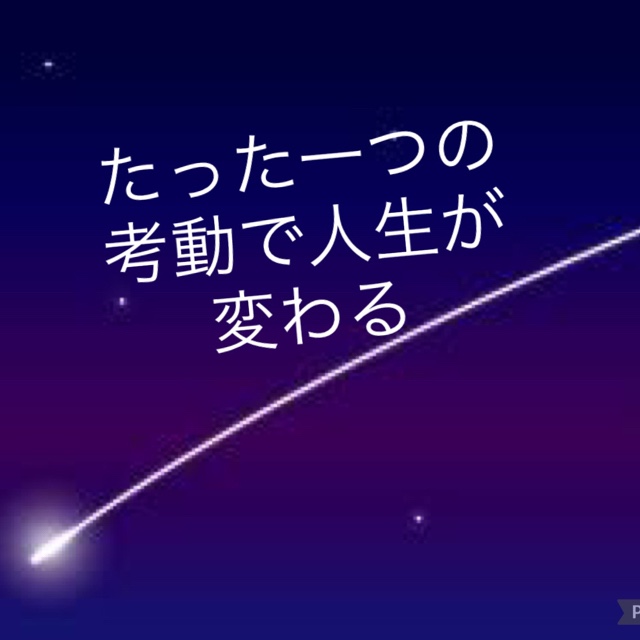