Charles Chaplin on Laughing and Pain

“In ancient times cats were worshipped as gods; they have not forgotten this.”Terry Pratchett

“I have felt cats rubbing their faces against mine and touching my cheek with claws carefully sheathed. These things, to me, are expressions of love”...James Herriot

A totally white beautiful cat with an orange on his belly, and there you have it, a “sunny side up” egg!

I am a Big Watermelon that looks like a Cat! 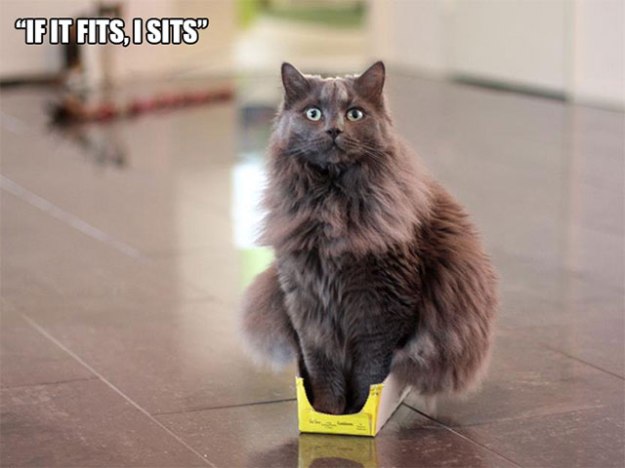 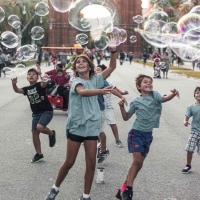 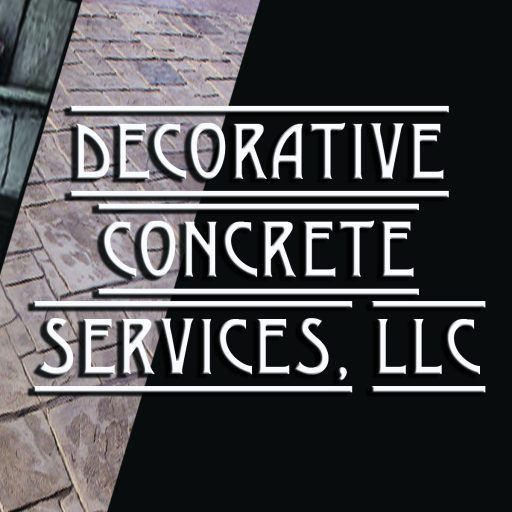 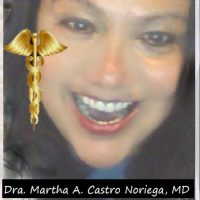 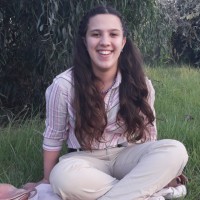 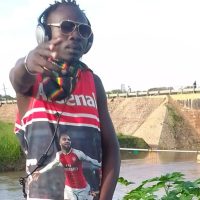 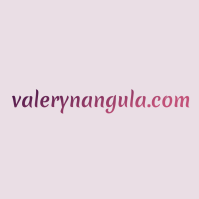 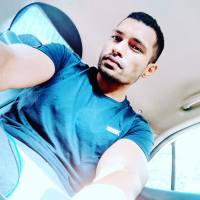 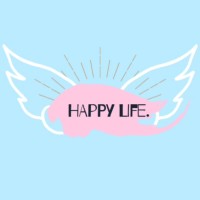 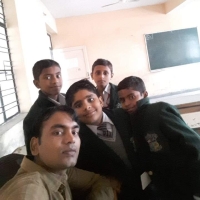 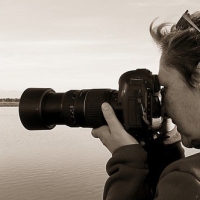 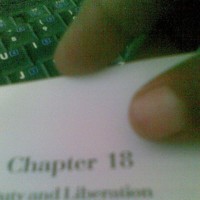 A healthy lifestyle blog that brings you the best, most trusted resources created by real experts to help you achieve the best version of yourself

A blog with an Indian prespective

Where Books and Dogs Travel through History