Divorced eggs?! Whaaaat? Funny, huh? And it is because they are served on the same plate with different sauces on top of them, usually green and red on a bed of french fries or two tortillas with two slices of ham. They are delicious!

GRAPEFRUIT FROM MY ORCHARD

I leave you with these pictures to make you feel like you are sitting right there enjoying the beautiful panorama. Isn’t it gorgeous? It’s Cancún 2019

REMEMBER: Enjoy today, feel the moment. After all, the now is all the time we have. So there…be happy!  😊

GOOD NIGHT IN MANY WAYS!

You may use these funny sayings and messages to make a funny good night wish!

These are wishes to make you laugh out louder. Let’s check to find the best funny before bed wishes and share with your close friends, relatives, loved ones.

Let the most beautiful dream come to you tonight, let the sweetest person come in your dream tonight but don’t make it a habit, because I’m not free every night, sleep tight!

Our bodies have different tissues full with excellent microbes that help us fight the bad ones. It is so important that we take care and preserve this kind, helpful and faithful bacteria, so we can have an army of healthy tiny micro bio-soldiers for the attack of the bad ones when necessary.

In fact, you couldn’t survive without some bacteria!  Good ones help digest your food and fight invading microbes.  Also, they are used in making some of the dairy products you like to eat and also some types of medicines!  It is one of  the best decomposers – they break down dead and decaying organic matter, from leaves to insects.

Best of all, it is are being used to clean up oil spills to keep your environment healthy too.

Stress in your life:

It is important to note that not all stress is bad. Everyone experiences a certain amount of stress on an almost daily basis, and it cannot be completely eliminated.

Stress becomes a problem when too much is experienced, and it has a negative impact on behaviors, relationships, and health.

The individual’s perception of the stressor and coping resources determine whether a situation is eustress or distress.

Some physical signs of stress can often be mistaken to be symptoms of some other issue. So listen closely to what your body is trying to tell you.

In Extremis: The Life and Death of the War Correspondent Marie Colvin

Marie Colvin, the headmost war reporter of her generation was killed in Syria in 2012 at age 56 by an IED (Improvised Explosive Device). The world of journalism lost a great and iconoclastic correspondent, a fearless female who covered  the most destructive global calamities of our times.

She lost an eye when she was reporting in Sri Lanka at the end of the civil war. She interviewed Gaddafi twice, and risked her life covering conflict in Chechnya, East Timor, Kosovo, Sierra Leone, and Zimbabwe.

Her personal life was highly interesting as it was her professional one: extremely motivated, bold and unpredictable. She married several times, drank heavily, suffered from PTSD and never allowed anyone to box her into what society expects from women’s roles.

In Extremis: The Life and Death of War Correspondent Marie Colvin by Lindsey Hilsum 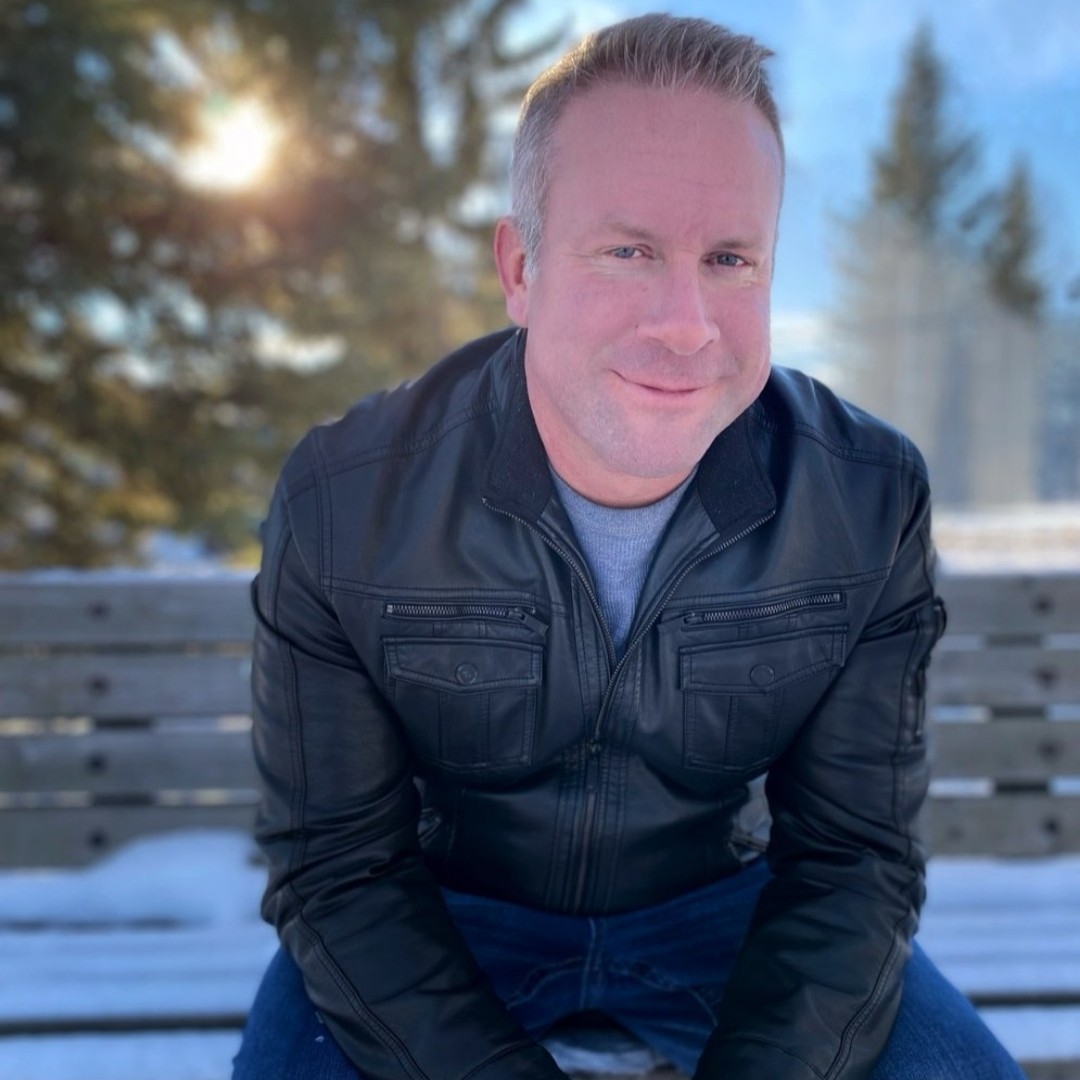