New Zealand is a small country, similar in size to Great Britain or Japan. With a population of only four million people, it’s also gloriously uncrowded.

It is made up of two main islands and numerous smaller ones. Around three-quarters of the population lives on the North Island, which is also home to the capital, Wellington.

Agriculture is the economic mainstay, but manufacturing and tourism are important. Visitors are drawn to the glacier-carved mountains, lakes, beaches, and thermal springs. Because of the islands’ geographical isolation, much of the flora and fauna are unique to the country.

Wanaka river from above. New Zealand

Vienna is a stunning city. There are so many things I love to do in Vienna that when I travel there I have to make time so I can stay for at least 3 weeks. It has so much to offer to everyone who visits: rich culture, delicious food, elegant architectonic buildings, art; it is the world capital of classic music. Vienna, known as the City of Music, has many musicians who call it their eternal home: Beethoven, Schubert, Strauss, Brahms, Mozart (actually Mozart was buried in an unmarked mass grave), which is the: 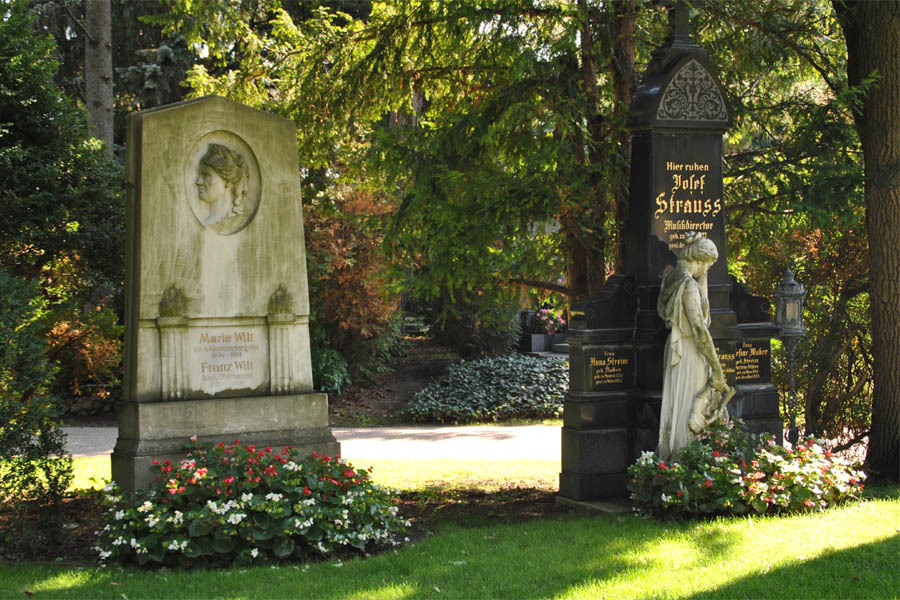 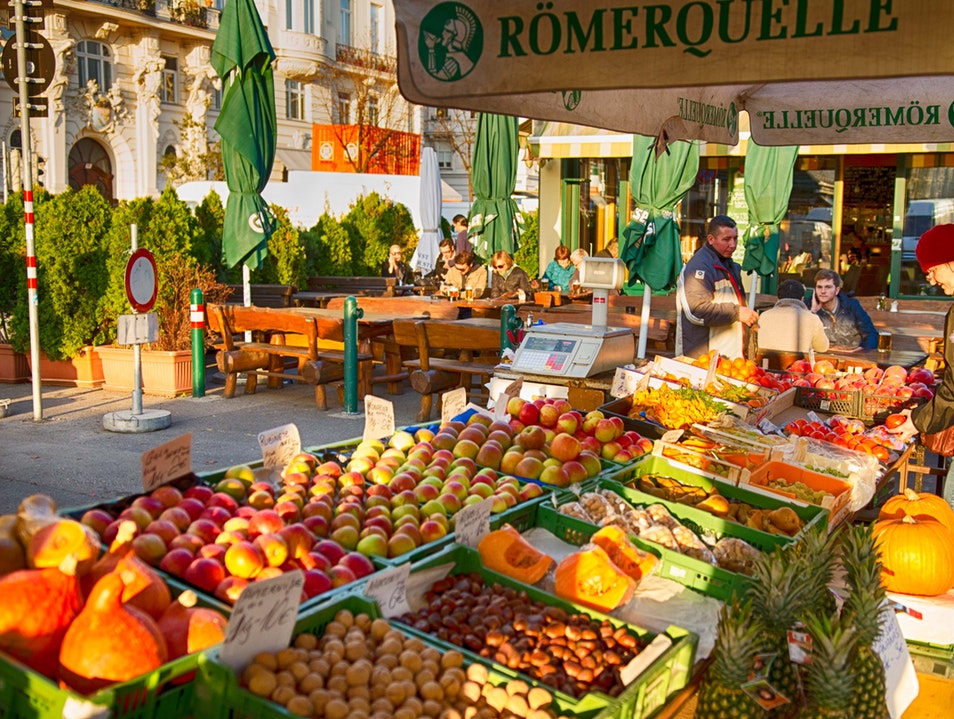 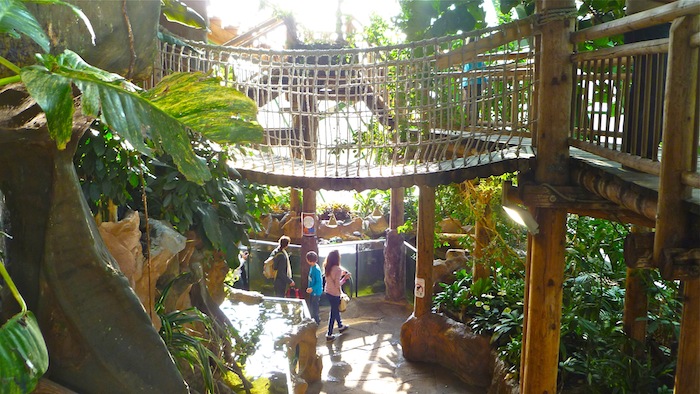 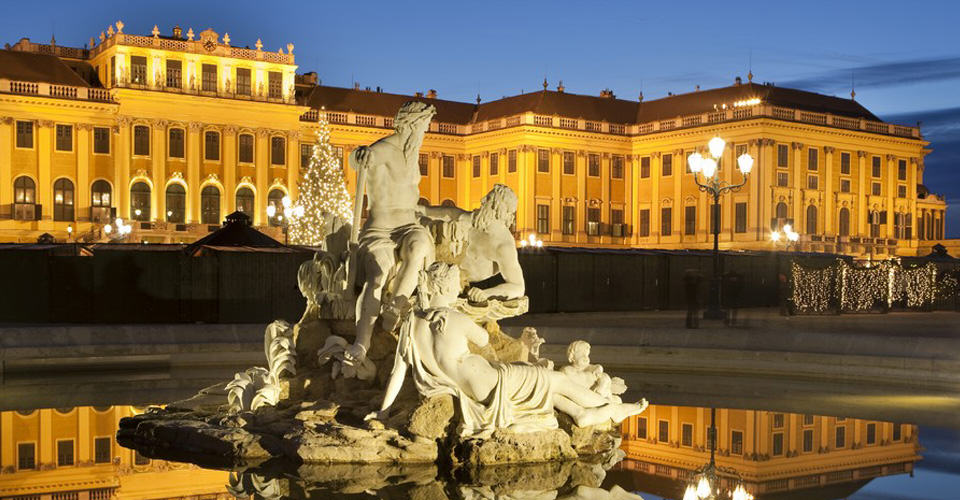